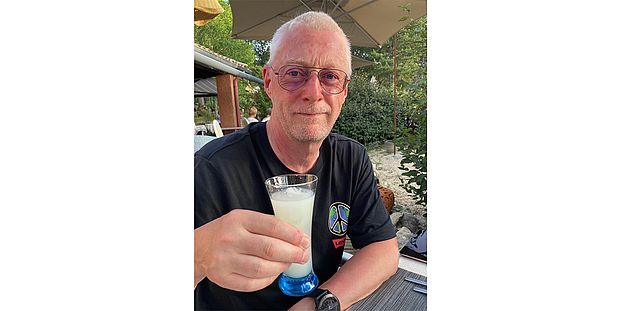 Ed is particularly pleased to be appointed to this interdisciplinary body which selects its members on the basis of outstanding achievement, professional standing and societal contributions. The title Corresponding Fellow is reserved for those Fellows resident outside Scotland and those elected are expected to be of a higher level of excellence than Ordinary Fellows.

The election is very special for Ed, not only because he was born in Edinburgh, but also because Annie Lennox, solo artist and lead singer of the Eurythmics, received an Honorary Fellowship at the same time. However, most important for him, he joins some of his heroes in the Fellowship, including chemists William Thomson (Baron Kelvin), Sir William Ramsay, writers such as Sir Arthur Conan Doyle and the economist Adam Smith. Interestingly, Ed's election follows 158 years after that of Christian Schonbein, his predecessor in the chair of chemistry in Basel.