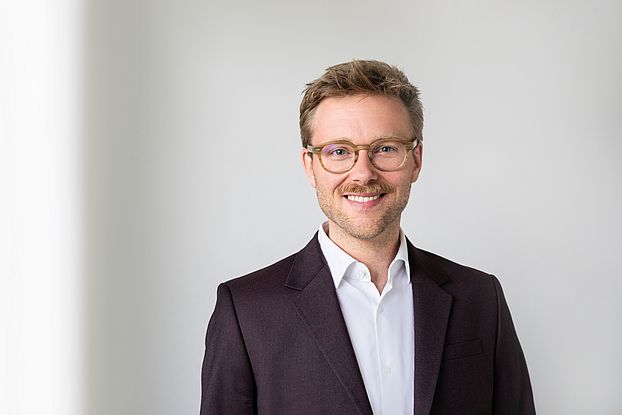 Prof. Dr. Malte Oppermann is appointed Assistant Professor (with tenure track) of Physical Chemistry in the Department of Chemistry of the Faculty of Science. The position will start on 1 September, 2022

Oppermann, born in 1986, studied physics at Jacobs University in Bremen and obtained a PhD in physics at Imperial College London in 2013. Since 2015, he has been a postdoctoral researcher and laboratory manager in the Laboratory of Ultrafast Spectroscopy at the École Polytechnique Fédérale de Lausanne (EPFL).

His research interest is the development of new experimental methods to measure extremely fast changes in the structure of molecules – for example during a chemical reaction. Oppermann is pursuing a new approach to this, whereby changes in the structural symmetry of molecules, known as chirality, can be measured within less than a picosecond using ultrashort laser pulses.

Chiral molecules exist in two forms that are mirror images of each other, but not superimposable, like a pair of hands. Although they share most chemical and physical properties, they can differ greatly in their (bio)chemical activity. Ultrafast spectroscopy methods, which can detect changes in chirality, offer the possibility to track the structural motions of molecules during their (bio)chemical activity and thus gain direct insights into their functioning.